The world of Aetha was free of evil throughout its history—certainly there has been conflict, misery, and suffering since the beginning of time, but evil itself would not come into being until the Age of Unthroning over three hundred years ago. Since the Unthroning—when the gods were bound to the world through divine treachery—the power of Light was conceived, and in turn the Shadow was born, ushering in the malign force of evil to corrupt and inspire those mortal beings desperate enough to give in to its call.

It is now the dawn of a new age, and the lands of Aetha are held under sway by the new struggle between good and evil, Light and Shadow. The call to adventure is ringing out louder than ever, and those brave enough to stand against the legions of Shadow will be the heroes of lasting tales for ages to come.

Lasting Tales is a cooperative tabletop miniatures game for 1–5 players. Designed by acclaimed game designer Mark Latham (The Walking Dead: All Out War, The Elder Scrolls: Call to Arms), Lasting Tales lets players create their own heroes and embark on an epic campaign, linking game sessions together to create a rich story set in a classic fantasy world.

Inspired by pen-and-paper roleplaying games and tabletop skirmish games, Lasting Tales is a fully cooperative experience in which every player is the hero in their own tale, battling the enemy on their own or with their friends, and crafting their legend through the variety of events they’ll stumble upon during their journeys.

The Lasting Tales book contains all the rules you need to play the game, including hero creation, adversary profiles, campaign rules, scenarios, as well as a full narrative campaign—or Tale—and pre-made heroes to get new players right into the action!

A game of Lasting Tales will also require a handful of standard six-sided dice, a tape measure or ruler, and miniatures. Fortunately, Lasting Tales is a miniatures-agnostic game, meaning players can use any fantasy miniatures in their collection. 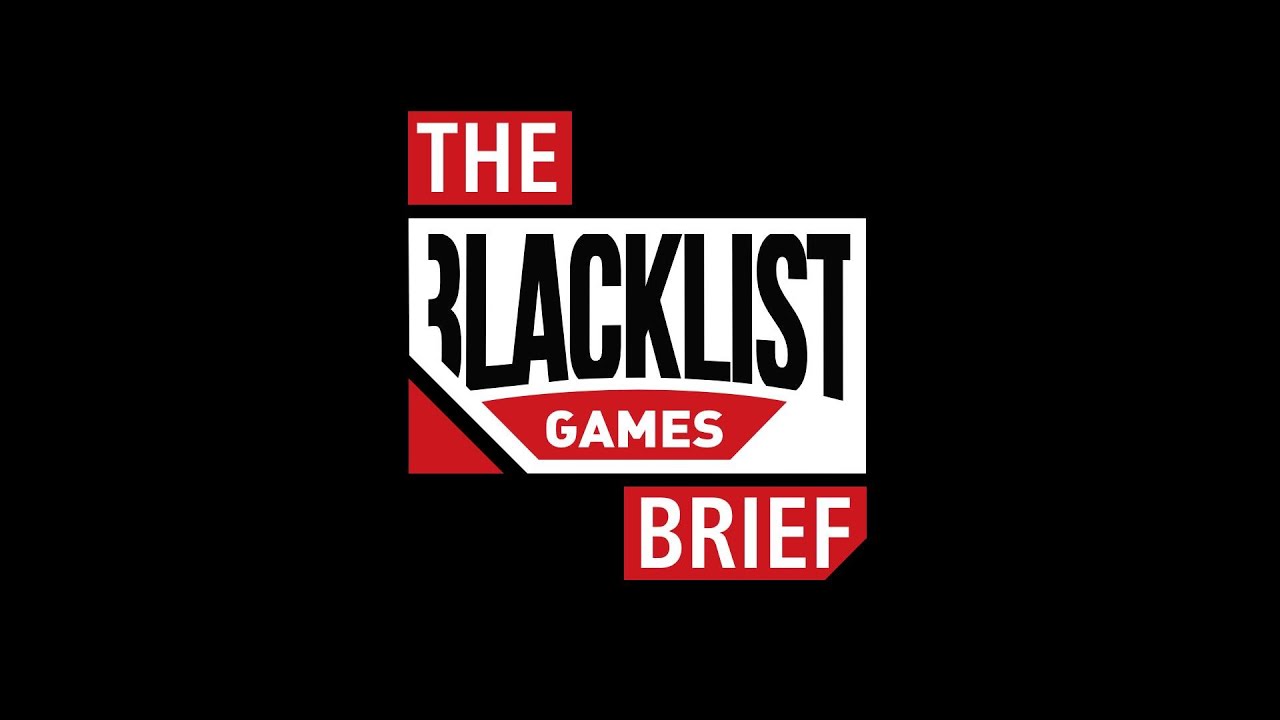 While Lasting Tales is miniatures agnostic, meaning you can use any miniatures you desire, it is also fully compatible with our Fantasy Series miniatures line!

While Lasting Tales can be played using any terrain you might have at home, we highly recommend using the official Lasting Tales terrain from Black Site Studios to bring your adventures to life!

From blacksmith shops to taverns to cemeteries, you'll find everything you need in these incredible sets!